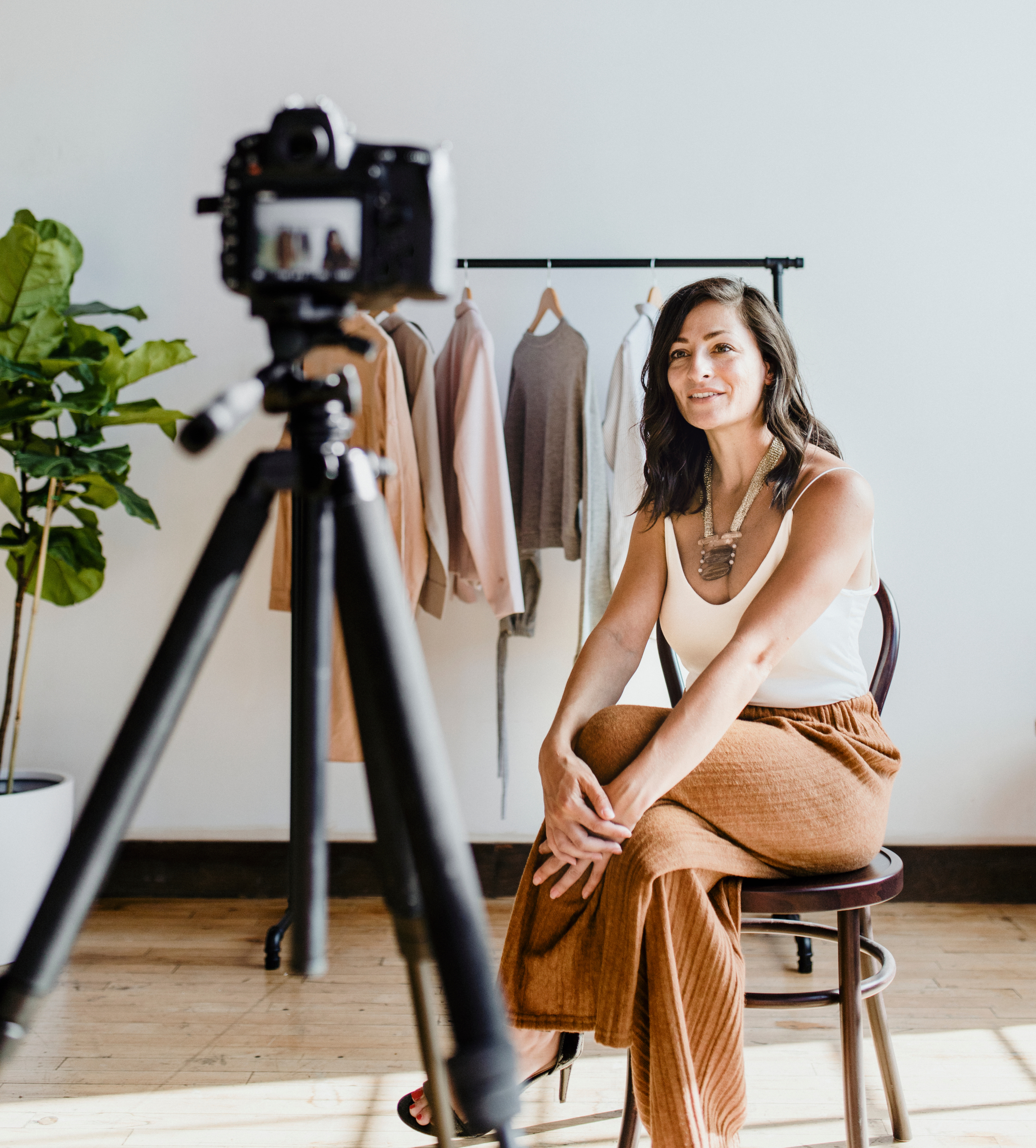 By now, everyone should be familiar with how important social media is for growing their business. For example, 83% of Instagram users now discover new products there. Part of this surge in social media’s role has increased the prominence of influencer marketing. Influencer marketing is where a brand partners with someone with a considerable social media presence. In exchange for free goods or monetary compensation, that influencer recommends and promotes the brand’s products or services. At least 61% of users say they trust an influencer’s recommendations, and their endorsement transfers that trust onto your brand. Through influencer marketing, not only do you reach more people, but they also have a positive perception of your brand and business.

For small businesses, influencer marketing is an effective tool for growth. However, it’s not just huge influencers that will give your brand reach. In fact, micro-influencers and their smaller followings can have a much bigger benefit to your business.

Today, the most prominent influencers have hundreds of thousands and some even millions of followers. Some of these are celebrities, while others have entirely made their careers as prominent influencers on a variety of social media. These macro- and star- or mega-influencers have incredible reach for brand awareness, but they also can have limited availability or exclusivity agreement. Plus, that large following comes with a matching price tag. A mega-influencer typically charges a minimum of $1000 for a single piece of content. Some can even charge up to a staggering $50,000.

What is a micro-influencer?

A micro-influencer is typically defined as someone with 10,000 to 100,000 followers. Since we’ve covered most of the terminology already, that last category is a nano-influencer with 10,000 or less. Micro-influencers have smaller followings than their macro and mega counterparts, but they still have considerable reach.

The Benefits of Micro-Influencers

Along with more engagement, users trust smaller influencers more than larger ones. They have a stronger perceived personal connection as a more prominent member of that influencer’s audience and community. Micro-influencers are more like towns or boroughs, where people are attached to the community. That same association does not typically exist for influencers whose follower numbers rival cities. Therefore, a micro-influencer’ recommendations feel less like a celebrity sponsorship and more like from a friend. Their endorsements appear more sincere to audiences than those from macro- and mega-influencers, and that transfers authenticity onto your brand by association.

Micro-influencers’ audiences also tend to be more niche and specialized. Most businesses don’t cater their products or services to everyone. They have specific demographics and audiences, and so do micro-influencers. Choosing the right micro-influencers allows you to focus and target your brand’s niche audience turning into a much higher conversion rate.

That increased engagement and resonating recommendation all come with less financial cost to your business. Micro-level influencers cost much less for content than bigger influencers. They may even accept free products or services instead of monetary compensation. That itself will only further contribute to recommendations that appear trustworthy to their audiences. An influencer is recommending your product or service because they use it. This all creates opportunities to create personal ties between the influencer, your business, and their audience who become yours.

Though their follower numbers may be small, they are fierce. Micro-influencers have smaller audiences, but they can much bigger benefits for your business. They are overall more effective at fostering trust and reaching that audience than an influencer with a following ten times bigger. Plus, that better engagement and authenticity all comes with less investment from your business.

If you’re interested in getting started with influencer marketing or have more questions, Rosewood’s social media marketing team will be happy to find your next micro-influencer.

Want to join the discussion?
Feel free to contribute!

This site uses Akismet to reduce spam. Learn how your comment data is processed. 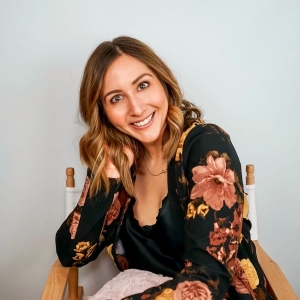 Hi! My name is Deanna, I'm the Founder & CEO of Rosewood. We are passionate about helping small businesses and non-profits achieve their goals and build their online presence.

Your homepage gives everyone their first impressio

We're not ones to brag, but we're really proud of

If coffee shops or cafés aren't your thing (gasp!

Our team does their best work in different places

On Monday we celebrated community managers. Your c

Toronto, ON
Vancouver, BC
Florida, USA

AI & Web Design: What You Should Know